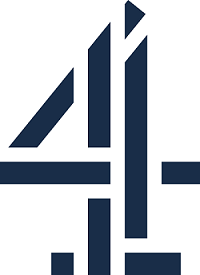 For many years, television advertising was considered the absolute pinnacle of marketing. Companies that could afford to buy a spot on a popular channel at peak viewing times invariably gained more brand awareness than their competitors – and enjoyed more sales as a result.

But times have changed. People don’t watch TV in the same way they used to. For starters, there are more channels than ever before, meaning that traditional audiences have become fragmented, leaving companies paying more to reach fewer people.

Then came personal video recorder (PVR) services such as Sky+, which allow viewers to easily record their favourite shows – and then fast-forward through the adverts when they come back later to watch them. Following this, the rise of streaming services and on-demand TV – where users can watch what they like, when they like, over the internet – has served to dilute TV audiences even further.

The result is that “peak viewing times” have become all but irrelevant in 2019. So how do brands ensure that their ad spend is optimised and the commercials they invest huge sums in creating reach the intended audience?

Discover how other leaders are making changes to their businesses, at one of the best data science events Europe has to offer, the Data Leaders Summit 2019 in Berlin this October. Download the agenda today! 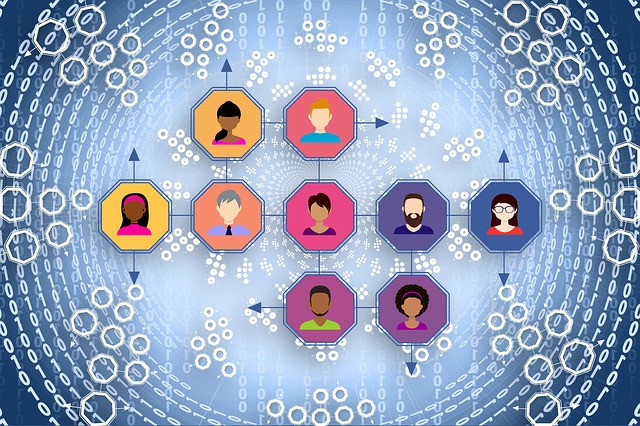 UK television network Channel 4 has come up with an answer. In what’s being described as a European-first in video-on-demand (VoD) advertising, the company launched a brand new data-driven advertising service – Dynamic TV – in January 2019. The initiative allows advertisers to deliver personalised advertisements to viewers across big-screen devices such as smart TVs and desktops, as well as gaming consoles and small-screen mobiles and tablets.

“Dynamic TV is undoubtedly one of the most exciting ad products we’ve been able to launch at Channel 4,” said  David Amodio, Digital and Creative Leader at Channel 4. “We’ve seen an increased demand from clients and agency partners for big-screen inventory and the fact that we’re now able to deliver data-informed creative across these platforms adds a layer of relevance that’s previously been restricted to desktop and mobile platforms. It’s no surprise that we’re already seeing a huge demand for this product and we look forward to seeing how the product performs.”

The first advertisers to use the Dynamic TV solution were Suzuki and Boots. Suzuki’s campaign launched in February, showcasing the Suzuki Swift on the road while highlighting to viewers their nearest Suzuki dealership. Boots used a similar dynamic targeting option in January, directing ABC1 women to nearby stores to purchase its No 7 Line Correcting Booster Serum (see video below).

Dynamic TV was developed with Channel 4’s video technology partner Innovid, which has previously helped the broadcaster deliver numerous innovations in the TV advertising space, including TV’s first interactive adverts back in 2016.

“We’re thrilled to power this new Dynamic TV offering with Channel 4,” said Tal Chalozin, CTO and Co-Founder of Innovid. “Advertisers can now personalise TV ads bringing more relevancy to viewers. Being able to find a local store, car dealership or receive more targeted ads provides increased value to the viewer and is a much better experience than traditional commercial breaks.” 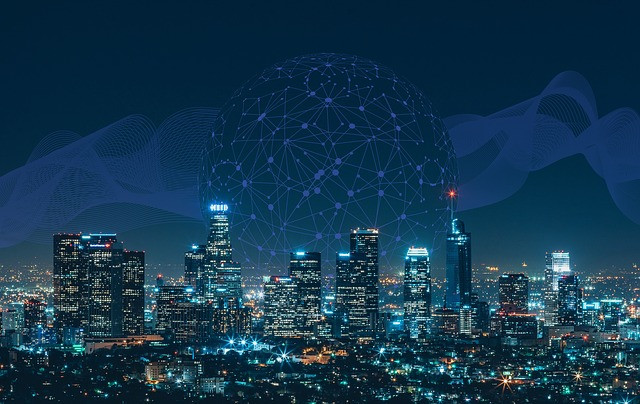 Through enabling partner brands to access Channel 4’s wealth of customer data to optimise and personalise ads based on viewers’ demographic and location information, the broadcaster is hoping to court major advertisers to the channel. In particular, Channel 4 is looking to attract diversity- and purpose-driven brands.

In July 2018, research conducted by the company’s ad sales division found that the majority of people (55%) are likely to pay more attention to ads which address significant issues, and are more likely to pay more for the products advertised as a result. Young people, it was found, were particularly receptive to ads with a message. 60% of 16-24-year-olds claimed to notice ads more if they deal with important issues, compared to 55% of 35-44-year-olds and 37% of those aged 45+.

The data-driven capabilities of Dynamic TV means advertisers that are creating purpose-driven advertisements can be sure they’ll be targeted at the right people on Channel 4, boosting the likelihood of their brand getting noticed, and opening opportunities to build a stronger connection with the intended audience.

For Chalozin, it’s all about delivering more relevancy and value to viewers, which, he says, has been shown to boost engagement in other markets where data-driven TV advertising is already producing great results for advertisers. “In the US, we’re seeing much higher performance on these types of ads across all screens and are excited to bring this opportunity to the UK market.”

Don’t forget to download the agenda today for more information and insights on the Data Leaders Summit 2019 event. This is a fantastic data science conference and event for leaders based in Europe!

*Processing your payment may take a moment. Please click submit payment only once, and do not refresh this page. Doing so may result in your credit card being charged more than once.

We use cookies and similar technologies to recognize your visits and preferences, as well as to measure the effectiveness of campaigns and analyze traffic.
To learn more about cookies, including how to disable them, view our Cookie Policy